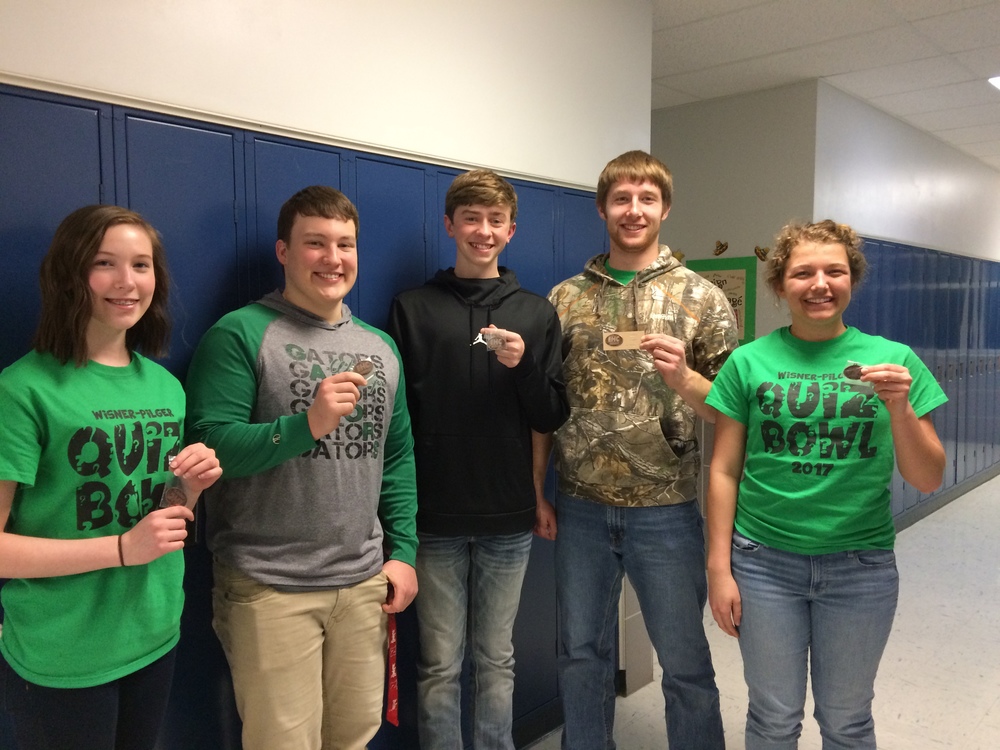 Wisner-Pilger earned 3rd place with a win over Bancroft-Rosalie with a score of 105 to 50.  West Point -Beemer defeated Oakland Craig for the championship.